Why Abortion Should Be Banned

Should abortions be banned?

In recent years, the discussion around abortions and their legalization or permanent banning keeps on going. Some promote the legalization, saying that abortion procedures are completely safe and secure. Even if they are safe, aren't they inhumane? There're many valid arguments that explain why should abortion be banned. Lately, the number of people that are for the ban is increasing not only in the United States but the rest of the world. Here, in this why abortion should be banned essay, we'll consider the importance of taking other options into account. The subject is complex and not easy to discuss. Still, the issue exists, and many Americans are against legalization. Their motives may have different grounds. The goal is the same - put a ban on the procedure. 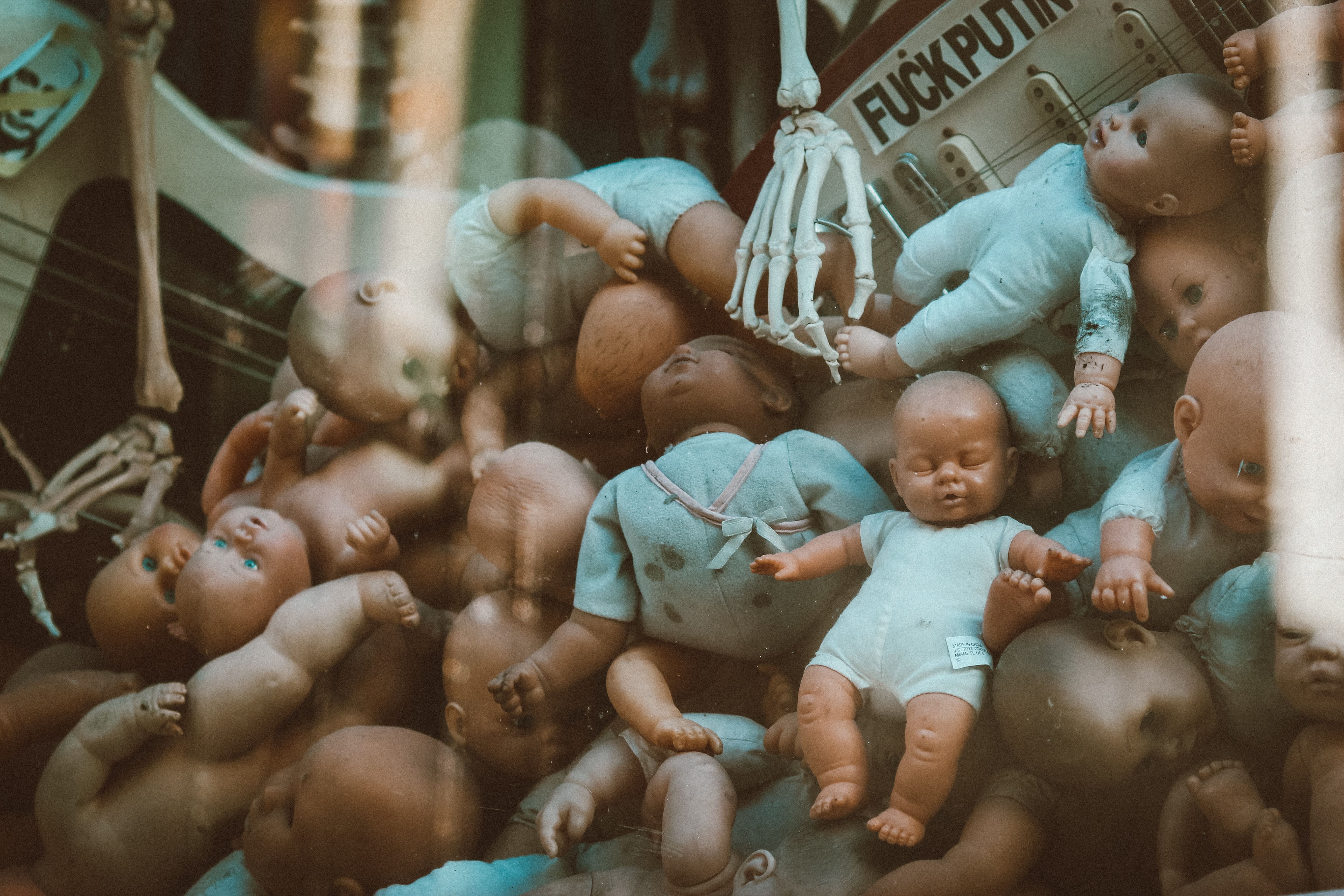 There're different types of abortion. One option includes taking the pills in the first 3-7 weeks of pregnancy. The pills will kill the fetus. Another option is a medical procedure performed by a doctor. The procedure consists of the womb's inner lining removal. Again, there're two options. The first one is manual vacuum aspiration performed in the first 10 weeks. The second one is performed between weeks 5 and 14. It's called dilatation suction curettage. The process involves the separation of the fetus into parts. Once complete, the pieces are sucked using the particular machine designed for the purpose.

When looking into statistics, it shows the number of abortions, and those numbers aren't promising - just the opposite. One in four pregnancies ends with the procedure that kills the fetus. In other words, every year, millions procedures are completed. It means millions of babies are killed in wombs of their mothers.

When does life begin?

The primary question is when the life of a human starts. It starts the moment sperm fertilizes the egg. The action creates a new organism. Even though, in time of abortion, the new life consists of several cells, ending it represents the killing from both sides, ethical, legal, and even religious.

Abortion promotes the disposal of lives

When looking into the concept of legal abortion, it's clear that it promotes the disposal of lives. Many talk about rights, but what about the children that aren't born yet, and their right to join the world? An unwanted pregnancy shouldn't be brutally ended. In addition, the procedures are conducted when lives are most venerable, which makes everything even more brutal. A pregnancy, even an unwanted one, should be taken responsibly and accountable. Abortion represents a quick and heartless "solution."

Abortions represent a severe problem, and not only because of numbers that keep rising. The entire process of the procedure, as explained above, sound harsh and inhumane. Basically, it's murder. The mother makes the call to end the life of her unborn baby. Many would say it's not killing, but from whichever aspect of the procedure is observed, it's clear one human life is coming to an end. The seriousness of the issue lies in the fact the baby in the womb can't make any decisions. The goal is not to blame or hate the mother. The goal is to show there're other solutions. After all, many types of research have shown that many women go through tough times and problems after the procedure. Their lives are changed forever. Are there other options?

The view outside the box - Options and solutions

When a girl or a woman gets pregnant, and the baby isn't wanted, abortion is the solution - abortion. But, is it? When the female is single, and the man doesn't want to participate in the story, the first thing on her mind is, "I am alone. I can't do it." Many women are left alone, without a partner. Even in such situations, there're support groups and centers that can provide help. Whenever possible, it's advisable for potential parents to sit and discuss the situation. Perhaps they'll meet on the same page and give the baby a chance to live. Adoption is an option worth considering. Many couples and individuals out there can't have a child. For them, adoption represents the solution. With that in mind, giving birth may sound like a better idea. Plus, it's much safer for the mother than abortion. She'll avoid complications arising from the procedure and physical and mental problems that may occur after the abortion. In addition, before an unexpected pregnancy occurs, educating young people is extremely important. Sex education is vital. The same goes for contraception as it helps in avoid undesirable pregnancies. All these can lower the abortion numbers. The combination of increased access to health care and birth control, and better education will eliminate the need for abortion.

In today's world, many people accept abortion as something utterly normal without even realizing how inhuman the procedure is. Not just that. The abortion kills the baby. Females end up with many physical and physiological problems. The abortion numbers keep increasing, and many essays and researches point that out. Additionally, the procedure promotes the disposal of lives, which is cruel and harsh. And people are cheering for its legalization. The reality is different - abortion should be eliminated from the picture with various tools such as increased access to health care and birth-control pills and proper education for the youngsters. With these, the need for abortion would disappear.